About the Australian Web Awards 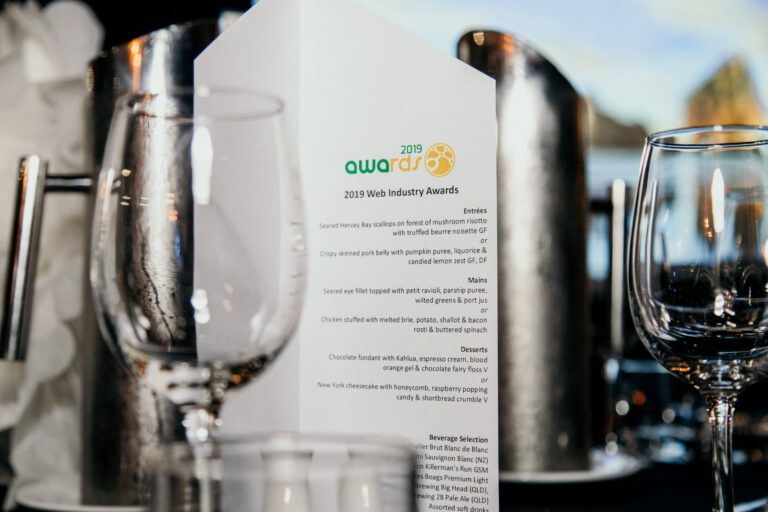 The Australian Web Awards (AWA) was founded in Western Australia in 2005 by a group of dedicated web developers and became a national event in 2009. Their passion for supporting the industry (and each other) is the underlying principle of what the awards stands for.

Each year entries are judged by industry leaders and the cream of the crop are recognised and awarded at the annual AWA awards ceremony. This year the awards will be held in the heart of Sydney, NSW. The awards night is an opportunity for the industry to get together and network and share wins, as well as gain valuable insights at the Edge of the Web conference, held a day prior to the gala.

The AWA is proudly presented by the Australian Web Industry Association.